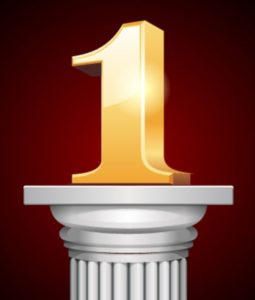 Numbers can be important, but there is usually more to the story. College Board just announced their SAT exam regained its #1 market share after seven years as #2. In the graduating class of 2018, nearly 2 million U.S. students took the SAT, compared with 1.9 million who took the ACT. Take a look past the numbers to see why that happened.

While these state contracts for ACT or SAT testing are not new, the number of such states has leaped to around 20—making a huge impact on the overall ACT-SAT usage. The state contracts allow students to take a 3-hour test at school during a weekday, and the state picks up the cost. On the other hand, when students take weekend ACT-SAT tests, it costs them about $45 each – except for those who get fee waivers due to demonstrated financial need. State contracts can be effective in many ways:

Now that you see how and why the national SAT-ACT popularity numbers have evolved, why does ACT continue to be a better match for Dogwood students by a 2:1 margin?

Read our blog: Why Is ACT More Popular Than SAT?

At Dogwood Tutoring, we help you decide which test is a better match, based on your child’s individual needs. Please call Ivan at 678-735-7555 to discuss how we can customize a test prep program to help achieve his or her best results on the ACT and/or SAT.